Join the BPL, American Ancestors/NEHGS, and the State Library of Massachusetts for an online talk about the story of the “agitators,” three friends and neighbors in Auburn, New York, at the forefront of cultural change during the Civil War years. Harriet Tubman was one of the most important conductors on the underground railroad. Martha Wright, Quaker mother of seven, and Frances Seward, wife of Governor, then Senator, then Secretary of State William H. Seward, were fellow agitators, hiding enslaved men, women, and children rescued by Tubman in their basement kitchens. Through these women’s richly detailed and intimate letters, Dorothy Wickenden brings to life their remarkable work, including their personal and political intersections with Lincoln, Seward, Daniel Webster, Frederick Douglass, Charles Sumner, John Brown, Harriet Beecher Stowe, and William Lloyd Garrison. Don’t missing hearing about The Agitators and this extraordinary period of American history.

The Agitators: Three Friends Who Fought for Abolition and Women's Rights (Hardcover) 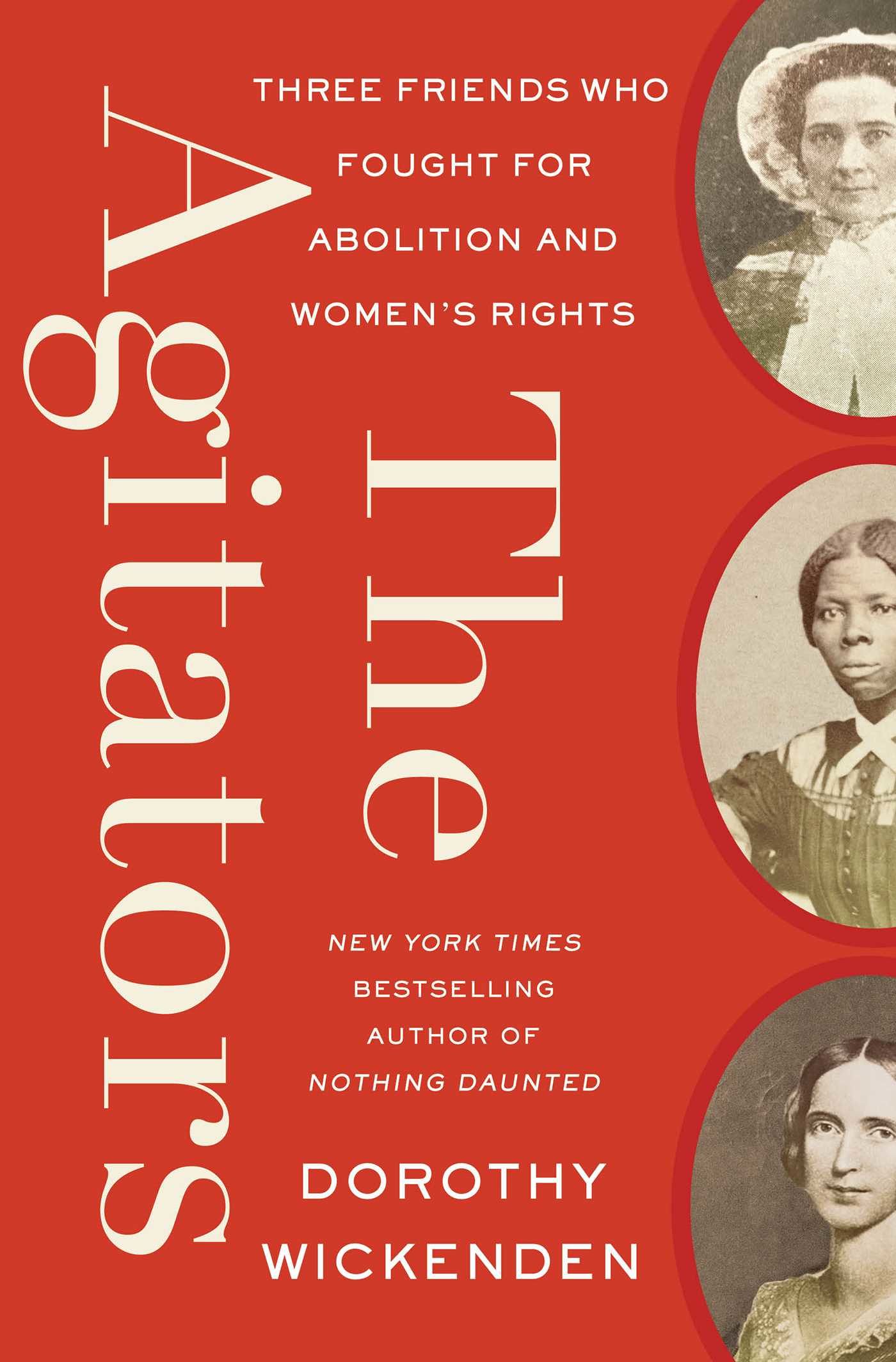